Recovering Deeds and Other Documents Lost in California’s Wildfires

By Rick Harmon, the California Probate Specialist
Five wildfires that burned across the Golden State last year caused horrific loss of life, while insurance claims for damaged and destroyed property are expected to top $1 billion. The real estate losses are still being tallied as people put their lives back together.

Insured residential, commercial and auto losses from those two wildfires alone topped $845 million, according to the California Department of Insurance. These wildfires damaged or destroyed 8,900 homes.

Then, the Camp Fire broke out in Butte County, Northern California in November and soon became the deadliest and most destructive fire on record. At least 88 people are known to have been killed. About 153,000 acres were burned, according to Cal Fire statistics. Across that massive swath of land, the fire burned almost 14,000 private residences.

To the south, the Hill and Woolsey Fires ignited on the same day in November. The Woolsey Fire destroyed 1,600 structures and killed three people. The Hill Fire burned about 4,500 acres and destroyed four structures.

As I write this, insured losses from the Camp and Woolsey Fires have not been announced, but are likely to rank among the costliest wildfires on record.

After these disasters, I’ll be you saw a lot of news articles offering Monday-morning quarterback advice: Store important documents in a different location. Buy and use a fireproof safe.

These suggestions are good, but not of much value after a wildfire destroys your house and everything in it. Heirlooms, photographs, these things can never be recovered. But many vital documents can be replaced at little or no cost, which makes life just a little easier in times of tragedy.

The deed to your home is chief among these important documents. Property deeds are official government records available to anyone.
A document that is recorded with the county recorder, once it’s recorded it’s lodged there for the public. So if the actual document is destroyed, it doesn’t really matter. If you’ve lost your deed it’s still on file with the county recorder.

Visit the registrar-recorder in your local county clerk’s office, and you’ll be able to get a copy of the deed. You’ll need to go to the physical office in the county where your property is located. While it may be possible to do limited searches online, depending on where you live in California, getting an official printed copy of your deed will require a trip to the recorder’s office. They may charge a small fee for producing copies of official documents and records.

Similarly, Social Security cards, passports, as well as birth and marriage certificates can all be replaced by contacting the relevant federal or state offices. The one document that requires particular safekeeping is your last will and testament. In California a will is never recorded with any government entity so it’s wise to make multiple copies and store them in separate, secure locations.

At life’s end, we don’t want to send our heirs on a search mission for basic paperwork to resolve our estate. 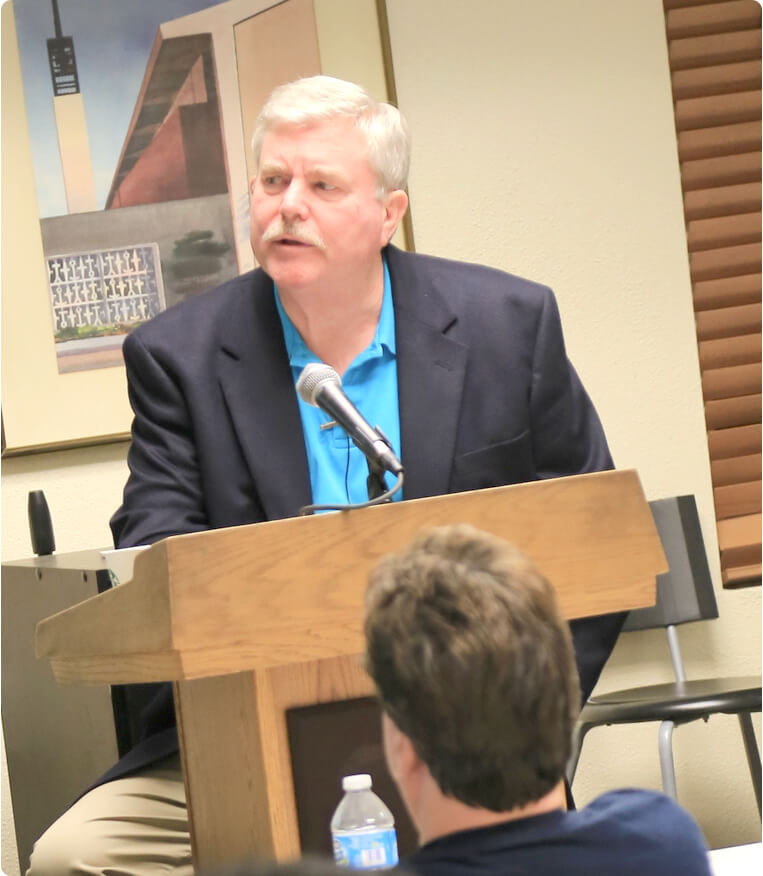 I’ve spent forty years untangling California property puzzles and probate conundrums. Yeah, I know. It’s pretty specialized. Finding something that you can do better than most is a sign that you probably shouldn’t ignore. I embraced it, and am really glad I did. 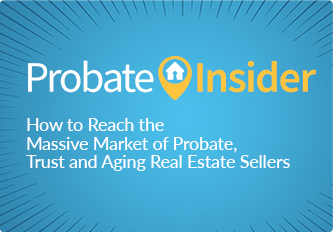 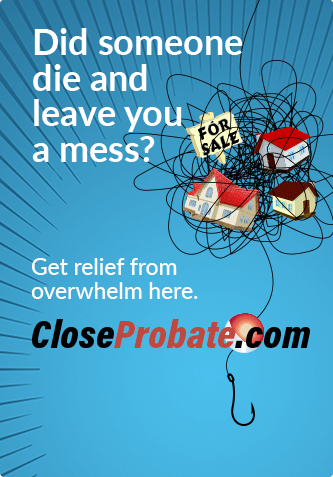 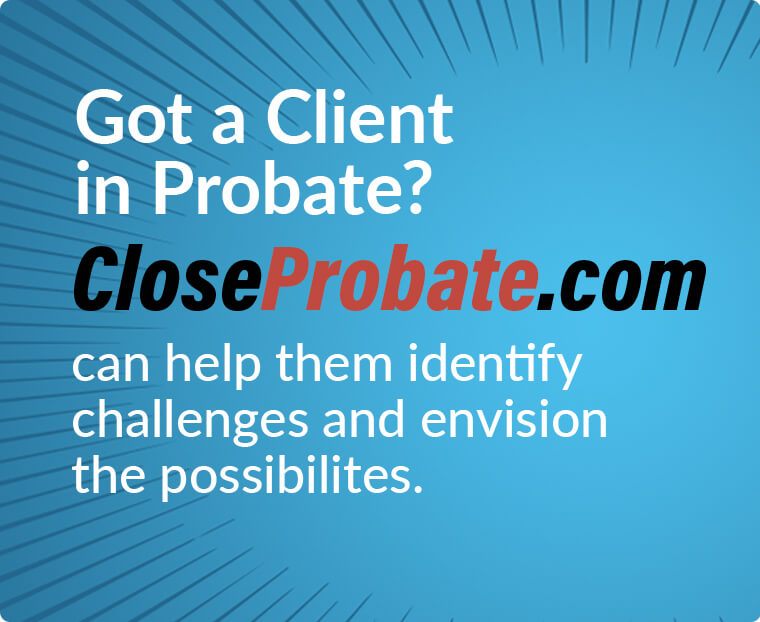